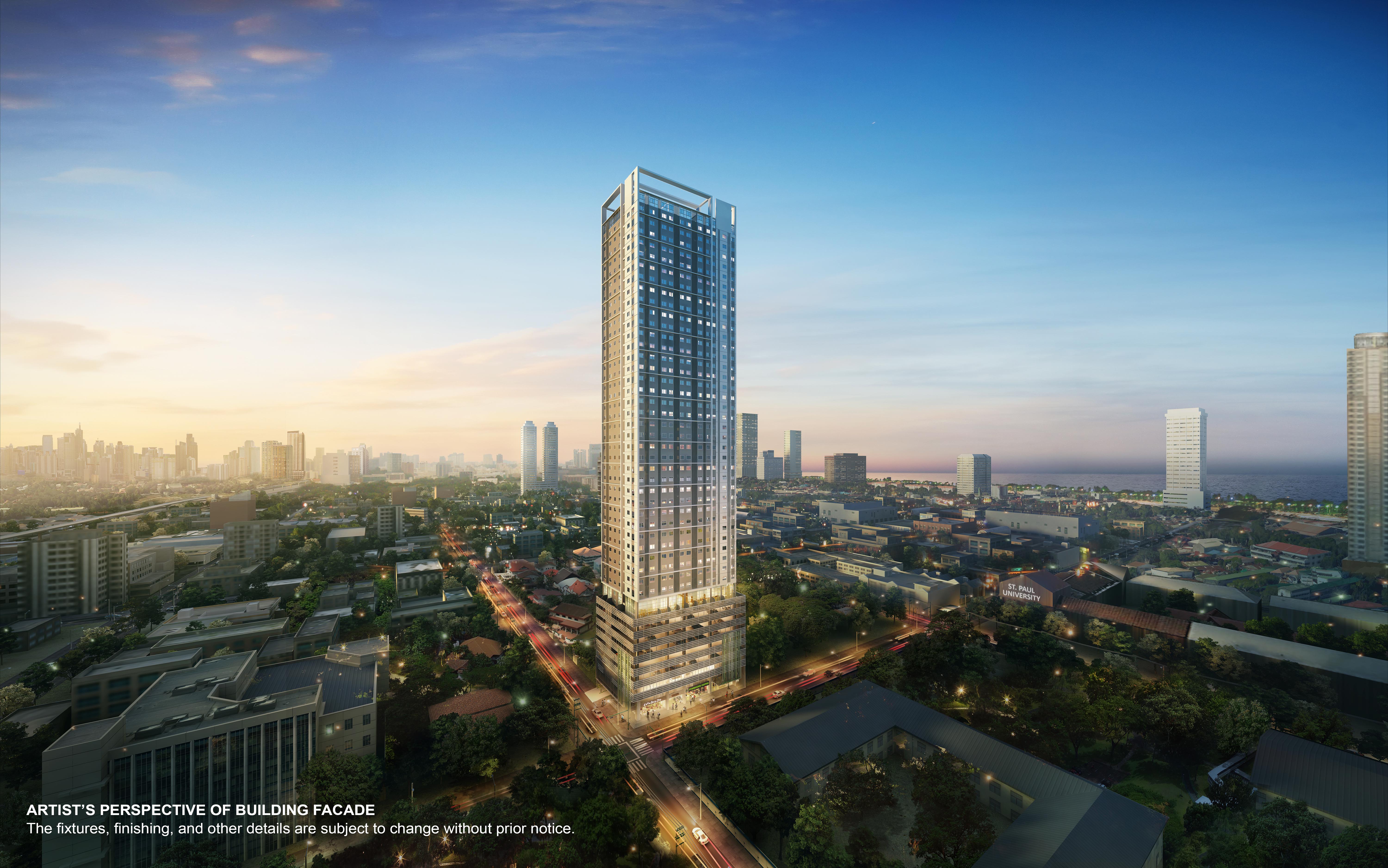 TORRE LORENZO Development Corp. (TLDC) is targeting to grow sales by 25% annually for the next five years, as it continues to launch new residential and commercial projects.

TLDC Chief Operations Officer Cathy Casares-Ko said the sales momentum has been growing since the latter part of 2021.

“We are really targeting to grow 25% every year for the next 5 years,” she said during the July 21 tour of TLDC’s newly turned over premium university residence Torre Lorenzo Malate.

Despite the pandemic, TLDC saw reservation sales for all of its active properties grew 4.7 times as of July compared to the same period in 2021, and projects 170% growth by year-end.

“We’re doing a residential here, we’re doing a commercial property there. Ideally, we should have 50-50, but it really depends on the areas we’re covering and the market,” he said during the same event.

Torre Lorenzo Malate offers condominium units under Residences at TLM, serviced residences at The Suites, and Lyf at TLM managed by The Ascott Ltd.

“The theme for this building that’s 45 floors high is ‘old Manila mansion’. … It doesn’t feel stark and cold. We tried to make it as homey as possible,” Mr. Lorenzo said.

Aside from Torre Lorenzo Malate, the company turned over and inaugurated 3Torre Lorenzo last year. It also launched a second residential tower at Tierra Lorenzo Lipa in Batangas.

Mr. Lorenzo said the company is on track to complete premium residential development Torre Lorenzo Loyola in Quezon City by 2023.

TLDC is known in Metro Manila for university residences, but in Davao it is known for luxury hotels and resorts, he added. Two residential towers — The Crown Residences and The Crest Residences — will soon to rise at mixed-use development Tierra Davao.